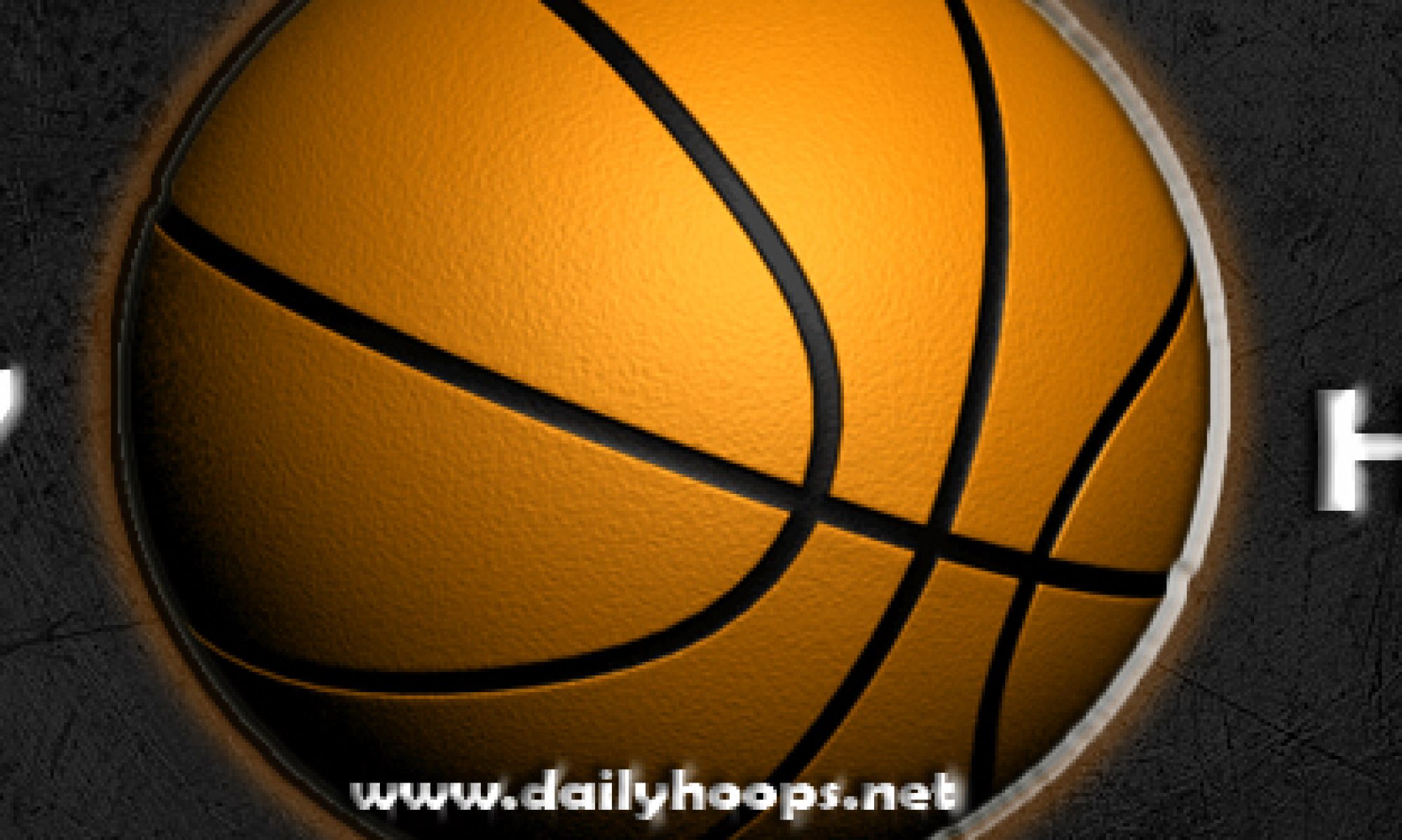 The Wizards made a huge slash to start the 2022 off-season during the NBA draft by shipping Russell Westbrook off to the Los Angeles Lakers for Montrezl Harrell, Kentavious Caldwell-Pope, and Kyle Kuzma. The move reshaped not only the Wizards but also the western conference.

The Wizards finished the 2021 season playing some solid ball. After starting the season as one of the worst teams in the league and being decimated by COVID, the Wizards turned things around and actually made the playoffs. While their playoff run was shot, it was still an impressive feat considering where they started.

One of the Wizards biggest weaknesses last season was depth, which they helped by acquiring three solid players. While none of the players they acquired rise to the level of Westbrook, they are all very good players. Westbrook and Wizards star Bradley Beal were also redundant. The Wizards need more versatility.

Kyle Kuzma will likely be the teams, second-leading scorer behind Beal. Kuzma was a key part to the Lakers before the arrival of Lebron James and the Lakers thought so much of him that they kept him out of the deal that they landed Anthony Davis with. Kuzma is a versatile swing man with a decent shot and can go inside out. He will likely made a strong case for most improved player

Getting Thomas Bryant back will be huge for the Wizards as they really missed his size last season.

Spencer Dinwiddie was the big score for the Wizards. Should he recover from his injury from last season he should provide the team with a lot of scoring. Like Westbrook he is a bit redundant, but he is a better shooter and does not need the ball as much to be effective.

In the draft the Wizards took Gonzaga’s Corey Kispert. Expect Kispert to see minutes behind Kuzma, but he will likely be another less than steller pick for the Wizards.

The Wizards biggest roster balance issue is their glut of big swingmen. They may try and balance this by running Dinwiddie as a guard and moving Hacimura into the starting lineup. But they may need to move one of Hacimura, Avidja, Bertans or Todd. The likelihood of them getting off the Bertans contract is small.

The Wizards have a solid chance at the playoffs. This is, if healthy, actually a very solid and well-rounded roster. It would not be surprising to see them win between 40-45 games and maybe even make it high enough where they will not have to be in the play-in game.